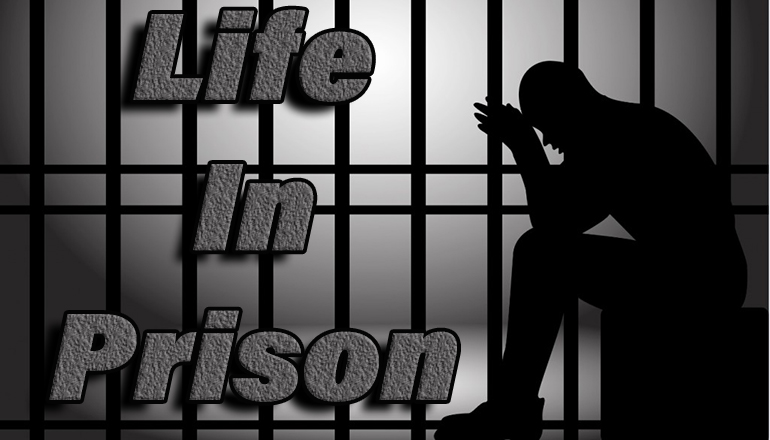 A man was sentenced to life in prison for engaging in a child exploitation enterprise, creating child sexual abuse material (CSAM) of 20 victims whose ages ranged from infancy to nine years old, obtaining custody of a minor for purposes of producing CSAM, and possessing CSAM.

According to court documents, from 2016 and 2017, Harrell distributed and advertised CSAM depicting three children on an online bulletin board dedicated to the sexual exploitation of children under the age of five. Harrell, along with co-defendants John Brinson Jr., and Moises Martinez, was an active member of this website, which was hosted on Tor, a computer network on the dark web that is specifically designed to facilitate anonymous communication over the internet.  Harrell also secured the custody of a minor and traveled with him to Brinson’s house to create CSAM of that minor and two other children together. In total, Harrell created CSAM depicting himself engaging in sexual acts with or otherwise sexually exploiting 20 children, including nine children four years of age or younger.

Trial Attorneys Lauren S. Kupersmith and Kyle P. Reynolds of CEOS and Assistant U.S. Attorneys Devon Myers and Kim Meyer of the Central District of California are prosecuting the case.