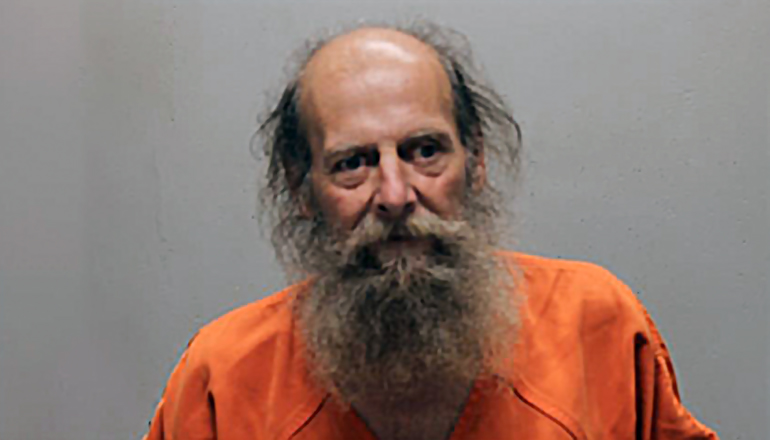 A Dawn man who allegedly tried to flee from a judge’s order in Livingston County on September 8th was returned to the judge.

Sheriff Steve Cox reports 60-year-old William Schneiter was in court on bond for two alleged charges of felony possession of controlled substance, and the judge directed him to submit to a drug screen urine test. Officers escorted Schneiter to a restroom, but he reportedly would not comply. He was directed to a seat in the courtroom to give him time to cooperate for the test.

Court continued with another case when Schneiter allegedly created a disturbance and fled. Chief Deputy Michael Claypole chased after him, but Schneiter ran into Deputy Jay Shirley’s arms on the first floor of the courthouse. Shirley was assigned to courthouse security on September 8. Schneiter was placed in restraints and returned to appear before the judge.

Cox reports the court issued a warrant for Schneiter for alleged failure to obey a judge’s order on the original two felony allegations. He was transferred to the Daviess-DeKalb Regional Jail with bond denied. An additional charge or charges are being sought.