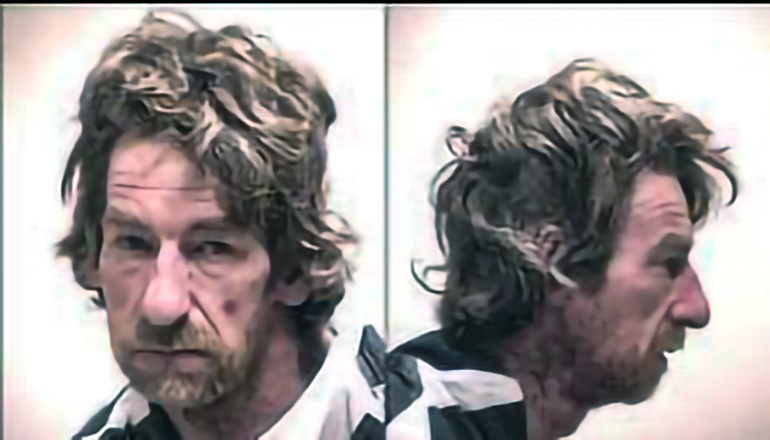 A Kansas City man faces several felony charges in Caldwell County after he allegedly misidentified himself and fled from police, starting from Polo, in April.

Forty-six-year-old Billy Leon McCollum has been charged with first-degree tampering with a motor vehicle; resisting or interfering with an arrest for a felony; resisting arrest, detention, or stop by fleeing, creating a substantial risk of serious injury or death to any person; and driving while revoked or suspended. He faces misdemeanor charges of operating a motor vehicle in a careless and imprudent manner involving an accident and making a false report. He is to be held on no bond.

A probable cause affidavit from Polo Police Officer Jonathan Abbott accuses McCollum of operating a sport utility vehicle with stolen license plates, verbally identifying himself as someone else, and leaving the 400 block of East Elm Street at high speed as the officer tried to verify information with dispatch. McCollum allegedly failed to stop or yield at intersections controlled by signage or flashing devices and continued west on Highway 116 toward Lathrop around 110 miles per hour.

Abbott says McCollum failed to maintain his lane multiple times, forced vehicles off the road, and executed illegal passes, crossing the double yellow lines against oncoming traffic. He continued into Clinton County and proceeded south on Highway 35 in the northbound lanes and stopped as a result of an accident near Exit 20. The Clay County Sheriff’s Office took McCollum into custody.