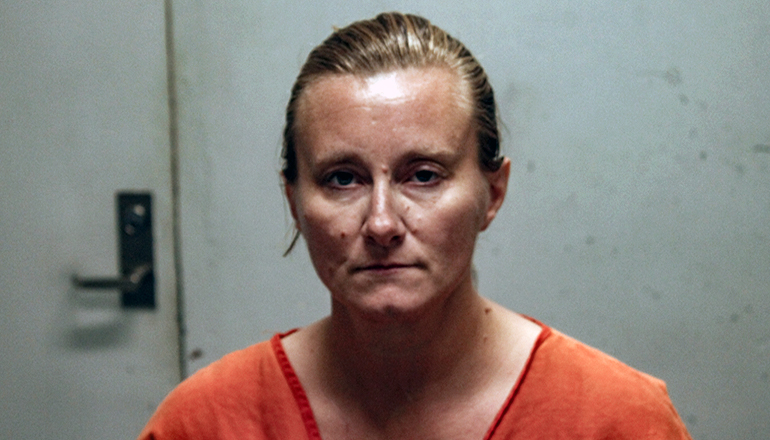 A Jamesport woman accused of assaulting someone and stealing a vehicle near the Jamesport Tavern Tuesday, July 28th faces multiple charges in Daviess County.

Lent entered a plea of not guilty Wednesday, July 29th. A bond motion was heard, and the same was overruled. Bond has been denied. The case was continued to August 4th for a preliminary hearing setting.

A probable cause statement from Loreanna Parker with the Daviess County Sheriff’s Office accuses Lent of striking a 57-year-old woman in the head with a foreign object and attempting to force her into her vehicle. Lent allegedly stole the woman’s keys to her vehicle and left the area before police arrived.

Parker reports Lent returned to the scene and stole the victim’s vehicle. The woman claimed Lent held her to the ground for hours as she screamed for help. She was found outside the Jamesport Tavern about three hours after it closed with Lent standing nearby. Lent is accused of lying to the witness who found the woman by saying the woman was her sister, and she was trying to take her home.

The probable cause statement says Lent refused to open the door for police when they located her and shoved her 10-year-old son out of the way to prevent him from opening the door.