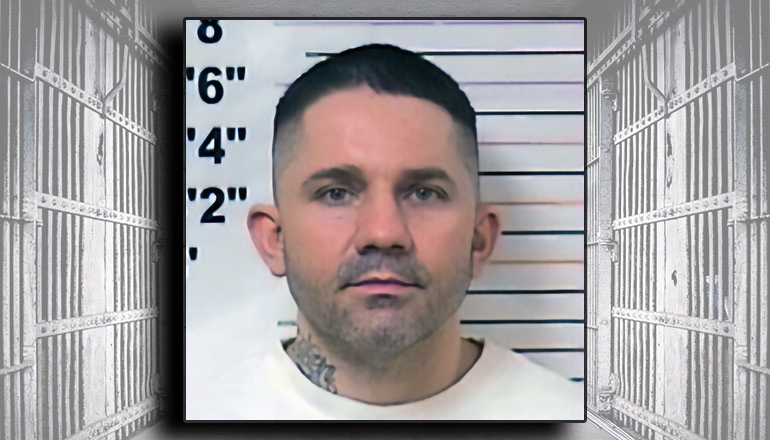 An October jury trial has been vacated in DeKalb County for a Hamilton man charged with second-degree murder.

The case for 37-year-old Frank Randall Allen Bostic was continued to November 8, 2021, for a plea or trial setting. Bostic has also been charged with felony first-degree domestic assault involving serious physical injury.

In another case, he has been charged in Daviess County with felony driving while intoxicated as a persistent offender. A preliminary hearing, in that case, is scheduled for September 21st.

A probable cause statement says a Daviess County deputy observed an unresponsive woman, identified as Samantha Jo Hovey, with a towel partially over her face in a vehicle driven by Bostic. That was during a traffic stop for an alleged lane violation in Jamesport last October. The left side of the woman’s face was reportedly swollen and partially covered in blood.

Hovey was transported to Mosaic Life Care of Saint Joseph in what was called critical condition where she died two days later.  The probable cause statement says it is believed a physical altercation occurred at the couple’s home, and Bostic attempted to flee with the woman without seeking medical treatment for her.