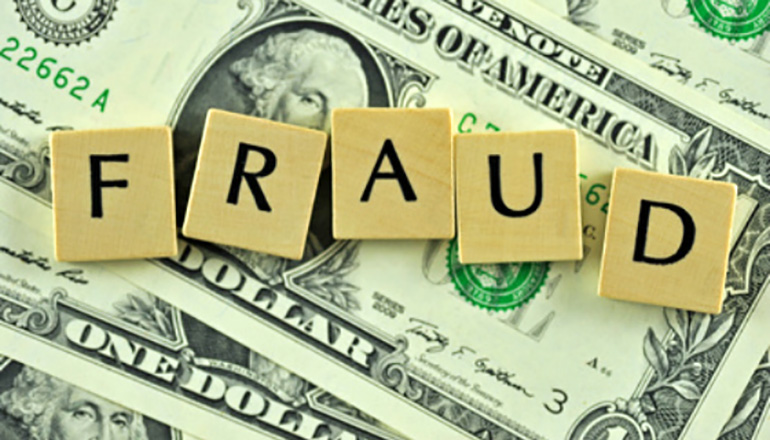 A Missouri, man who was charged in two federal cases pleaded guilty in federal court to his role in a $335 million scheme to defraud federal programs that award contracts to firms owned by minorities, veterans, and service-disabled veterans, and in a separate case to filing false tax returns that cheated the government out of more than $615,000 in taxes owed.

By pleading guilty, Dingle admitted that he conspired with Matthew C. McPherson, 45, of Olathe, Kansas, to fraudulently obtain contracts set aside by the federal government for award to small businesses owned and controlled by veterans, service-disabled veterans, and certified minorities.

Dingle was the operations manager for Zieson Construction Company located in North Kansas City, Mo. Dingle and his co-conspirators controlled and operated Zieson, which was originally formed in 2009 with Stephon Ziegler – an African-American service-disabled veteran – as the nominal owner. Zieson’s primary business was obtaining federal construction contracts set aside for award to small businesses owned and controlled by service-disabled veterans or certified minorities. However, Ziegler did not control the day-to-day operations or the long-term decision-making of Zieson. Dingle and his co-conspirators actually controlled and operated Zieson, and received most of the profits from Zieson.

Dingle and McPherson were not eligible for these set-aside contracts because they were not certified minorities or veterans. Although Zieson was not eligible, the firm received approximately 199 federal contracts set aside for award to minority-owned small businesses and veteran-owned small businesses between 2009 and 2018. The government paid Zieson approximately $335 million for those contracts. Several of the set-aside contracts awarded to Zieson were valued in excess of $1 million, including a contract at Topeka, Kan., awarded on July 13, 2012, valued at approximately $4,125,800.

Dingle, McPherson, and others submitted false and fraudulent Past Performance Questionnaires in support of Zieson bids for set aside contracts.

McPherson pleaded guilty on June 3, 2019, to one count of conspiracy to commit wire fraud and major program fraud and awaits sentencing.

Dingle also pleaded guilty, in a separate case, to filing a false tax return. Dingle admitted that he claimed $799,425 in fraudulent business expenses on his tax return for 2016. As a result of the false and fraudulent expenses offset on Dingle’s 2016 tax return, the government suffered a loss of approximately $349,784.

Dingle also admitted that he filed false tax returns over a four-year period from 2013 to 2016, which resulted in a total loss to the government of $615,847. Under the terms of today’s plea agreement, Dingle must pay restitution to the government in the total amount of federal tax loss as determined by the court at sentencing.

Under federal statutes, Dingle is subject to a sentence of up to eight years in federal prison without parole.  A sentencing hearing will be scheduled after the completion of a presentence investigation by the United States Probation Office.