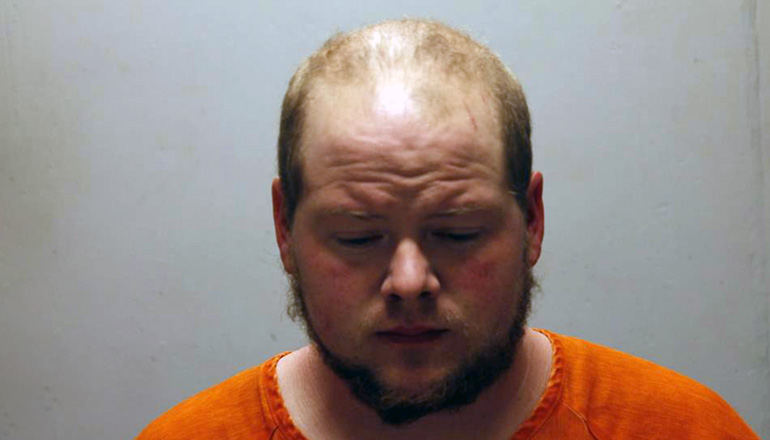 A Hamilton man faces multiple felony charges after he allegedly tried to set fire to his house on March 31st while his wife and two children were inside.

Thirty-one-year-old Scott Clay Adams has been charged with first-degree attempted arson, second-degree domestic assault, armed criminal action, and two counts of first-degree endangering the welfare of a child creating substantial risk involving a first offense, and no sexual contact. He also has been charged with misdemeanor unlawful possession, transport, manufacture, repair, or sale of an illegal weapon. He is to be held without bond.

A probable cause statement accuses Adams of attempting to set the house on fire with fuel and a cigarette lighter. He then reportedly got a can of brake cleaner and set a tote on fire, but his wife extinguished the flames

Adams is accused of striking his wife in the head three times with the can of brake cleaner and setting fire to toilet paper. The woman left the residence with the children, called 911, and drove to the Hamilton Police Department.

The probable cause statement notes a negotiator and the area SWAT team had to be used to safely apprehend Adams. He was said to be intoxicated during the incident.