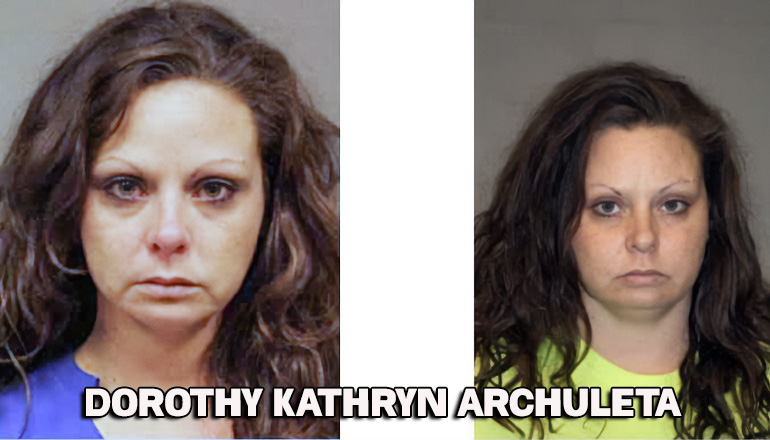 The Grundy County Sheriff’s Office is seeking help in locating a fugitive.

The sheriff’s Department reports 38-year-old Dorothy Kathryn Archuleta is wanted in Grundy County on an active $10,000 cash-only bond warrant for failing to appear in court on original charges of possession of a controlled substance and unlawful possession of drug paraphernalia. She is also wanted by the Daviess County Sheriff’s Office on an active felony no bond warrant for alleged burglary, property damage, and stealing.

The Grundy County Sheriff’s Office notes Archuleta is known to frequent the Trenton and Grundy County area as well as surrounding counties.  She is described as being white, being five foot four inches tall, and weighing 160 pounds. She also has long brown curly hair, green eyes, and tattoos. Pictures of Archuleta are available on the sheriff’s office’s app.

Anyone who sees Archuleta or knows her whereabouts is asked to contact the sheriff’s office at 660-359-2828 or submit a tip through the app.