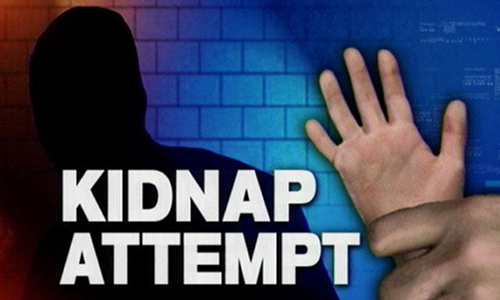 The Chillicothe Police Department responded to the 1000 block of Graves Street the evening of Friday, September 11th in reference to a report of alleged attempted kidnapping.

Assistant Police Chief Rick Sampsel reports officers found a female subject confused her daughter with a young female in a store. Further investigation showed the female subject was in possession of a controlled substance. She was arrested, transported to the police department, processed, issued a citation, and released with a court date.

The name of the female subject was not released.