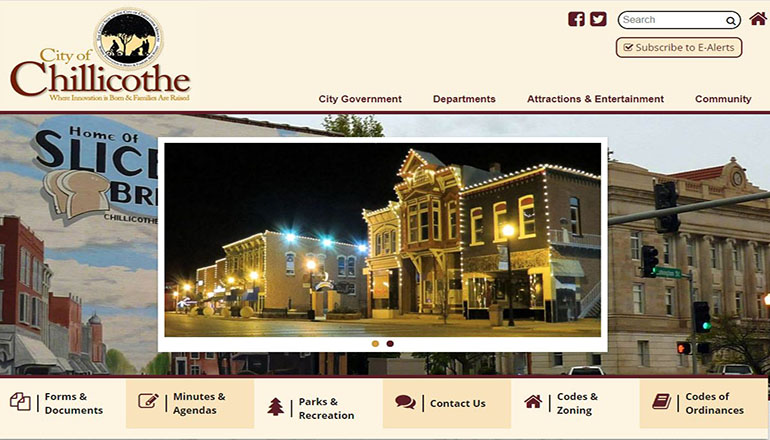 The Chillicothe City Council took action on personnel matters during an executive session on August 30th.

Chillicothe City Clerk Rozanne Frampton reports the council approved increasing the number of paid-by-call firefighters by one and hiring Hollie Anderson as that additional firefighter/medic. The hiring will be contingent upon a physical.