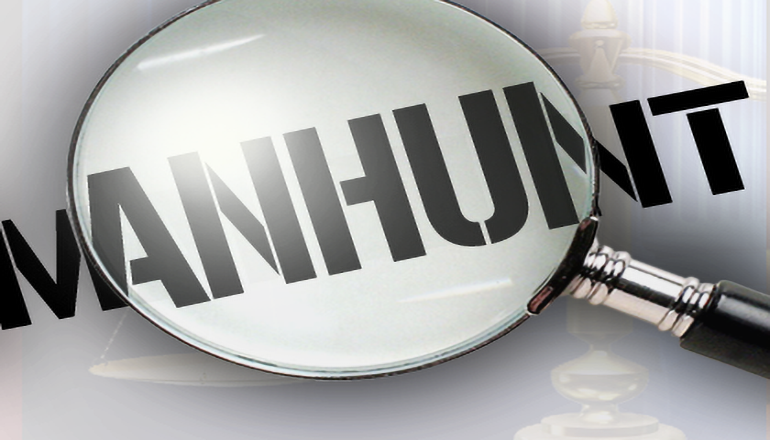 The Chillicothe Police Department reports Probation and Parole officers attempted a warrant service in the 1900 block of Polk Street on March 2nd in the afternoon, but the wanted subject fled.

The Chillicothe Police, Livingston County Sheriff’s Office, and Highway Patrol searched the area for 45-year-old Bradley Aaron Case.  Police Case was known to be armed and dangerous with violent tendencies.

The CodeRed emergency alert system was used to disseminate information to area residents.

Police officers and Livingston County deputies took Case into custody without incident in the evening of  March 2nd on the Probation and Parole warrant and a Camden County felony warrant. He was processed at the police department and transported to the Daviess DeKalb Regional Jail.