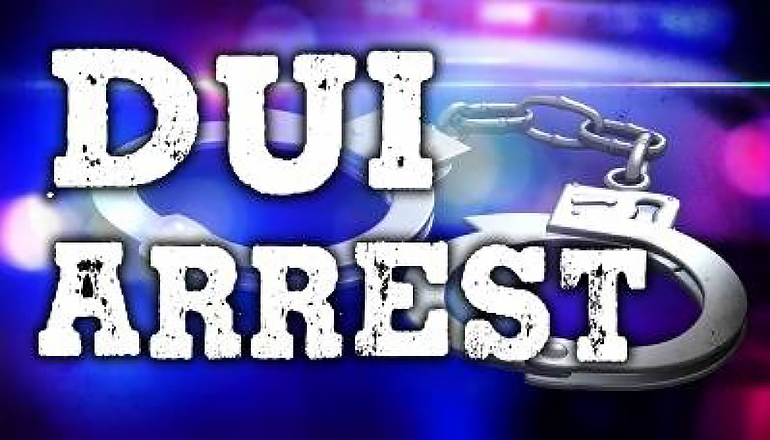 A Cameron teenager has been arrested in Clinton County on several allegations.

Seventeen-year-old Caleb Burns was arrested shortly after 6:00 pm on Saturday evening.  The arresting officer accused Burns of driving while intoxicated on drugs, being in possession of fewer than ten grams of marijuana, unlawful use of drug paraphernalia, failure to maintain his lane, and speeding 45 miles per hour in a 35 mile per hour zone.

Burns was transferred to the Clinton County Jail on a 12-hour hold.