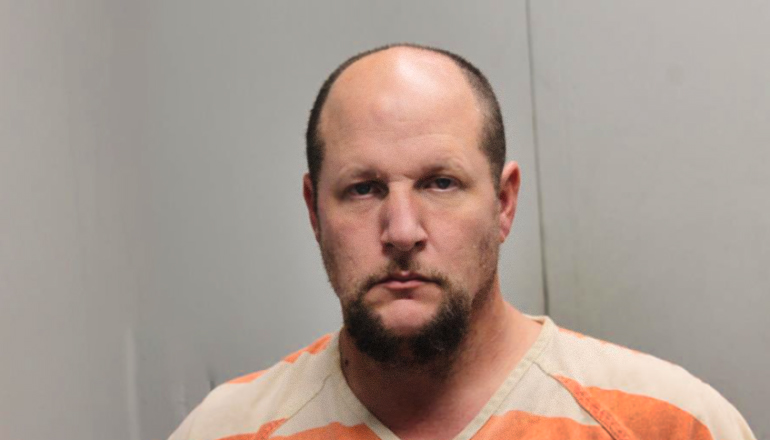 A resident from Coffey has been arrested by the highway patrol in Daviess County and jailed on a drug allegation.

Forty-four-year-old Daniel Jackson was arrested at around 10:30 on Friday night and accused of felony possession of methamphetamine as well as being accused of holding no valid operator’s license.

Jackson was transported to the Daviess-DeKalb Regional jail.