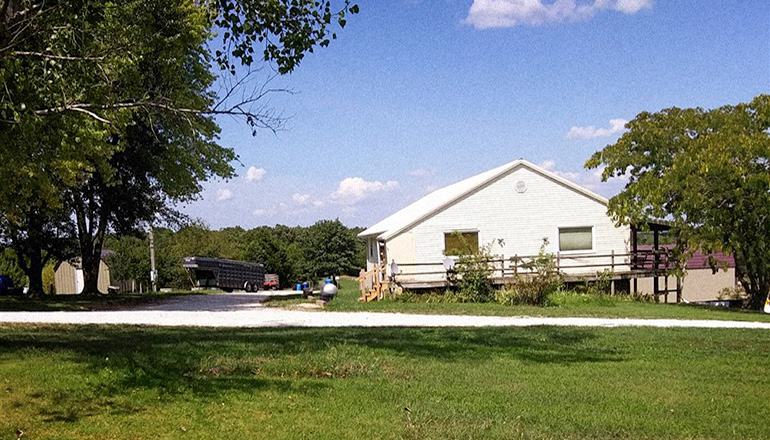 The top Democrat on Missouri’s House Children’s Committee was featured Thursday night on NBC’s “Dateline,” for her legislation aimed at facilities like the troubled Circle of Hope Girls’ Ranch near Humansville. Lee’s Summit State Representative Keri Ingle tells Missourinet the issue with faith-based boarding schools goes well beyond the Circle of Hope.

“Dateline” also profiled the story of Colton Schrag (pronounced like Shrog), who traveled to Jefferson City on Wednesday to testify for Ingle’s bill. Schrag testified that he was physically abused and barely fed while living at the Agape ranch in southwest Missouri’s Stockton.

Ingle says current state law doesn’t allow ANY regulation or oversight on residential care facilities for children, as long as the facilities declare themselves as religious.

Dateline NBC also interviewed Colton Schrag, who traveled to Jefferson City this week to testify for Ingle’s bill. He testifies he was abused by four staff members at Agape.