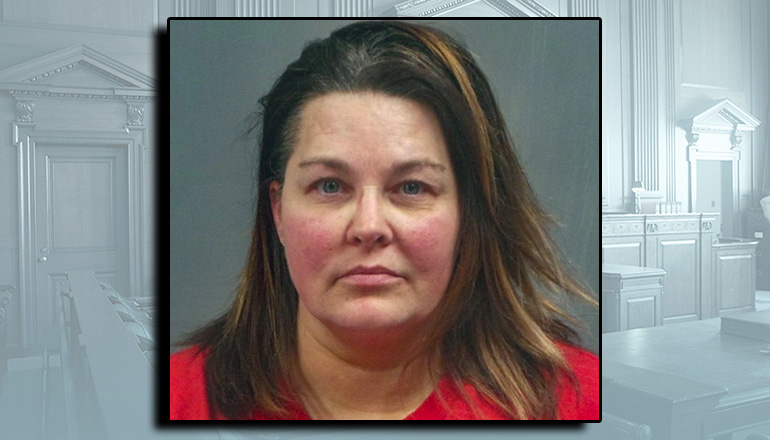 “Stealing from law enforcement, including Officer Michael Flamion, who put his life on the line in the line of duty, is beyond the pale,” said Attorney General Schmitt. “I’m grateful for the work that Sheriff Dave Marshak and the Jefferson County Sheriff’s Office did to investigate this case, and I’m pleased that my Office was able to hold McMunn accountable for her actions.”

While serving as the president of Shop with a Cop, a non-profit organization founded to assist underprivileged children, McMunn used a total of $18,398.07 from the organization’s bank account for personal purchases. Further, McMunn fraudulently solicited funds for Officer Michael Flamion after he was shot and paralyzed in the line of duty. While McMunn advertised all proceeds would go to Officer Flamion, she used $6,498.00 from the proceeds collected for personal purchases.

As a result of McMunn’s plea of guilty to all four counts, she was sentenced to four years in the Missouri Department of Corrections with the execution of the sentence suspended and placed on 5 years of supervised probation with various conditions of probation including an order to pay a total of $24,886.07 in restitution to Jefferson County Shop with a Cop and Officer Flamion.