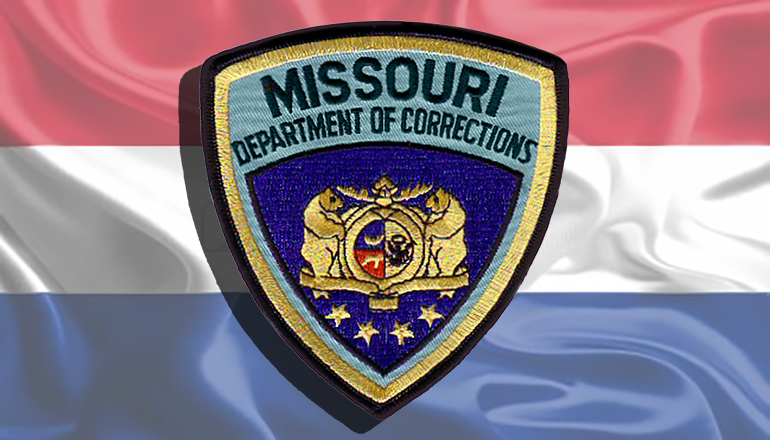 A man says he lost both of his legs due to mistreatment by the Missouri Department of Corrections.

At a hearing Tuesday night, some ex-cons and their advocates appeared before the Missouri House Special Committee on Criminal Justice. James Naugles served 22 years in prison and claims the loss of his legs after a spider bite is due to medical negligence at the DOC. The department denies the claims, but Naugles says there needs to be more oversight.