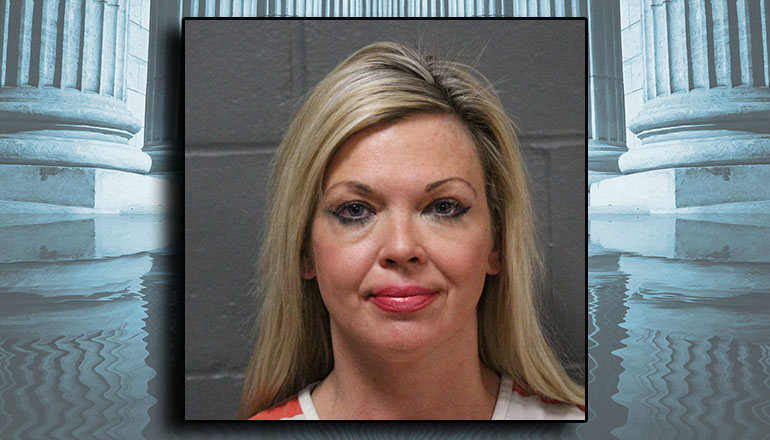 A prominent Lake of the Ozarks realtor charged in a murder for hire scheme has been released on bond. KTKS’ J.T. Gerlt has the update on Leigh Ann Bauman.

Investigators allege in March Bauman tried to pay to get her ex-mother-in-law killed. She had an arraignment hearing Wednesday in Camden County, during which she entered a not guilty plea. Prosecutors asked that Bauman remain incarcerated without bond, but Judge Matthew Hamner set bond at $400,000 with GPS monitoring and ordered a mental evaluation.
Bauman posted bond and was released after the hearing.