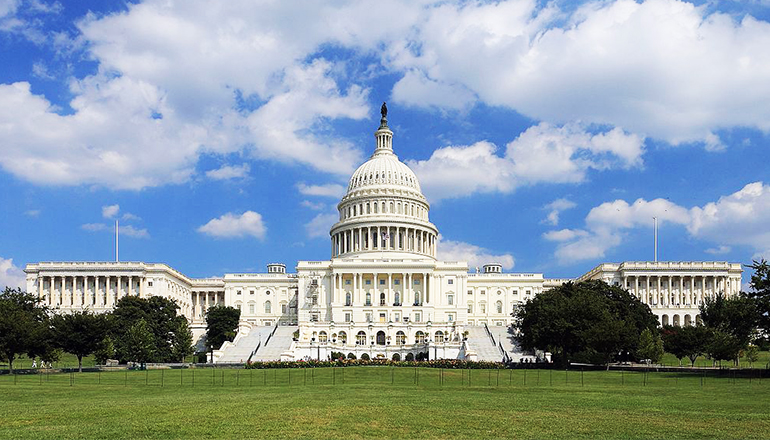 Congress has until Friday night to pass a budget to fund the government or risk putting some federal employees, in Missouri and elsewhere, out of work until the issue is resolved. On the Senate floor, U.S. Senator Roy Blunt says Congress has a lot of priorities to fund, including for education and health.

A six-month budget agreement reportedly reached includes spending for infrastructure, the opioid epidemic, and border security. It does not include a solution for hundreds of thousands of immigrants who came to the U.S. illegally as children.