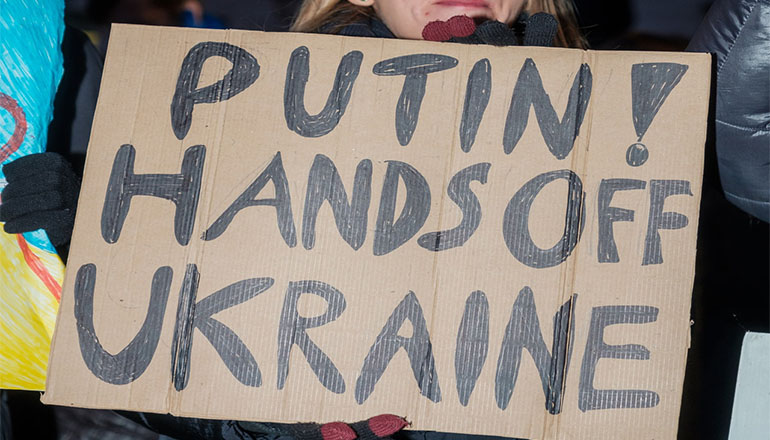 Vladimir Putin’s attack on Europe’s largest nuclear plant Thursday night is heightening alert from Missouri and the rest of the world.

Missouri lawmakers have already been speaking out about a crisis over which our state has little control. House Majority Floor Leader Dean Plocher is pushing his House Bill 29-13. The so-called “Missouri Stands by Ukraine” measure would prohibit the state and even private businesses from doing business with Russia or its entities.

The St. Louis Republican admits it’s not the deterrent that will stop Putin, but says it’s symbolic of what Missourians stand for.