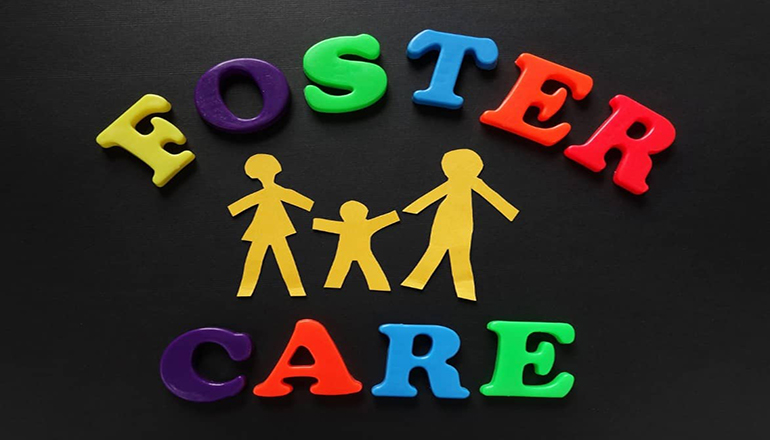 The new Missouri House Speaker is moving quickly on his top priority of foster care and adoption legislation.

Arnold Republican Rob Vescovo was sworn-in Wednesday at the Capitol in Jefferson City and focused on both issues during his address. He wants the Legislature to expand Missouri’s adoption tax credit. The Missouri House Children and Families Committee will hold hearings on two bills from Mountain Grove State Representative Hannah Kelly on Tuesday. One bill involves a tax deduction for foster parents, and the other involves adoption tax credits. The second bill is also aimed at increasing adoption for special needs children.