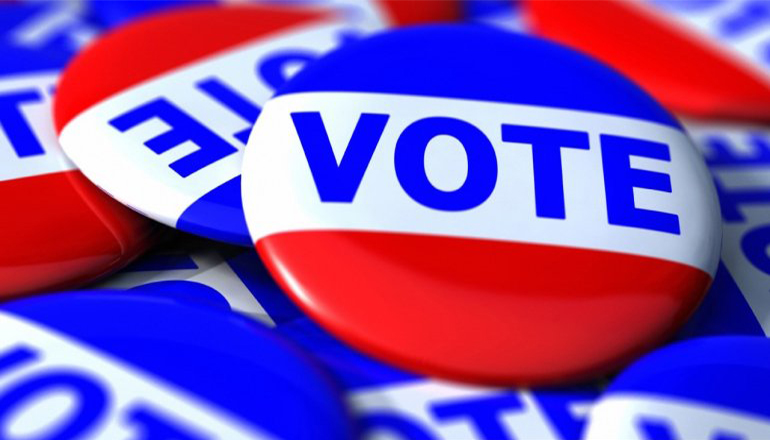 Candidates filed at the Secretary of State’s Office in Jefferson City on February 22nd for state and U. S. offices.

Filing for the Missouri House of Representatives for District 2 were Randy Railsback of Hamilton and Mazzie Boyd of Hamilton. For District 3, Danny Busick of Newtown and Gary M. Ewing of Powersville filed. Peggy McGaugh of Carrollton filed for District 7.

For the Missouri Senate, J. Eggleston of Maysville filed for District 12.

Each of the candidates mentioned who filed in Jefferson City filed as a Republican.