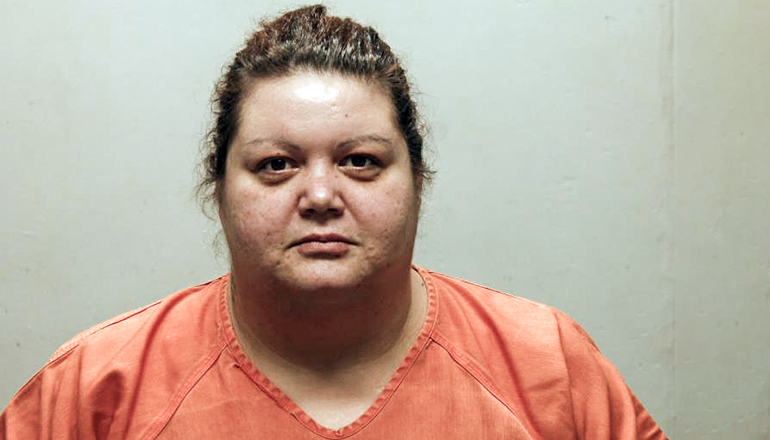 A Hamilton woman faces four felonies after she allegedly printed and mailed hundreds of various company checks that were determined to be fraudulent to hundreds of United States addresses.

Thirty-six-year-old Karrina Palacios-Marin has been charged with stealing $25,000 or more, forgery, and two counts of counterfeiting. Bond was set at $250,000 cash only.

Palacios-Marin’s criminal history indicates she was convicted of attempted possession of tools for counterfeiting in March 2011.