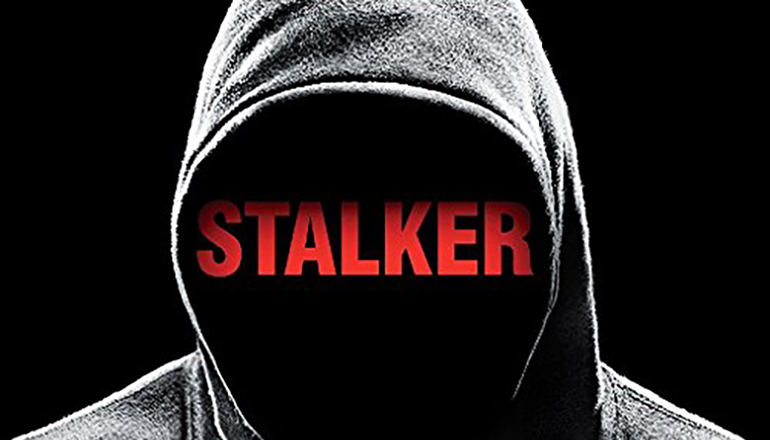 A Bethany man has been charged with three felony counts of third-degree assault involving a special victim after he allegedly abused a female on six occasions.

Thirty-one-year-old Ronald Duane Smith Junior has also been charged with first-degree stalking. Bond was set at $100,000 cash only. A bond hearing is set for September 16th.

A probable cause statement says a female claimed Smith hit her on the forehead on two occasions, and she feared she would blackout. He also allegedly struck her on the forehead with a doll and slapped her across the face in July, hit her ankle with something hard and hit her forehead one time this month, and threw a TV remote at her face, cutting her lip another time this month.

The probable cause statement also accuses Smith of telling the female that he would tape her ankles together and put a trash bag over her head if she called the police.