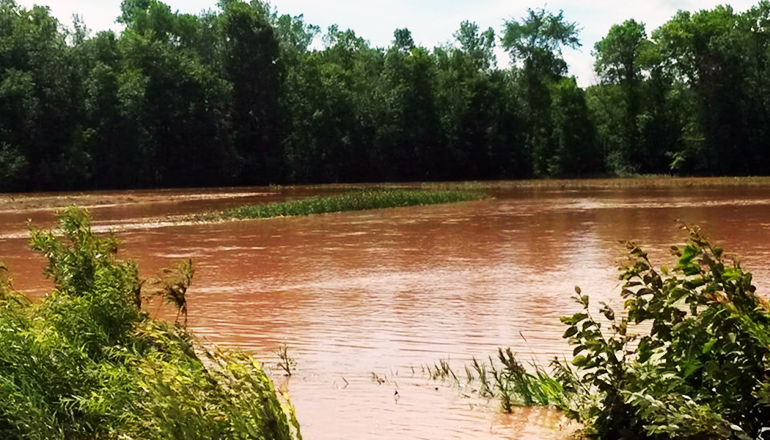 Northern Missouri Congressman Sam Graves says some grounds in his district have been underwater for nearly four months. During a U.S. House subcommittee hearing this week, Graves says virtually every levee from Iowa to Kansas City overtopped or breached in March, and again in May and June.

Graves says he thinks the overall costs of this year’s floods will be several billion dollars. During a U.S. House subcommittee hearing this week, the Republican says changes need to be made to protect people’s lives and farmland.

This week, President Trump declared a major federal disaster in 20 Missouri counties damaged by flooding and severe weather since the spring. Federal assistance will be available for individuals with things like temporary housing, repairs, and replacement of household items.