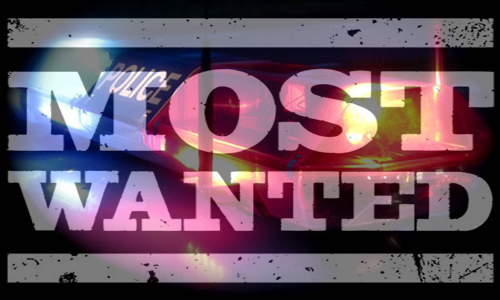 The Grundy County Sheriff’s Office has added a Spickard woman to its Most Wanted list. The office reports 30-year-old Avery Elizabeth Mock is aware of the recently issued warrant against her for three counts of felony endangering the welfare of a child and refuses to surrender to authorities.

A probable cause affidavit accuses her of failing to provide medical care for a child less than 18 years old during a time Mock was responsible for the care, custody, and control of the child.

She reportedly told a school teacher she did not know what to do as the child continued to self-harm. She also allegedly said the child wrecked his bicycle going down a hill and hit and scratched himself. The probable cause affidavit notes Mock did not seek medical attention for the child after those incidents.

The child also reportedly said in a forensic interview that Mock pulled down his pants and spanked him with a belt.

Mock is described as being five feet seven inches tall, weighing 140 pounds, has blue eyes, and having long, straight blonde hair. She is known to wear glasses and has some tattoos. Pictures are available on the Grundy County Sheriff’s Office’s app.

If someone knows the whereabouts of Mock or has a tip that can help the office find her, he or she should call the sheriff’s office at 660-359-2828 or submit a tip through the Grundy County Sheriff’s Office app.