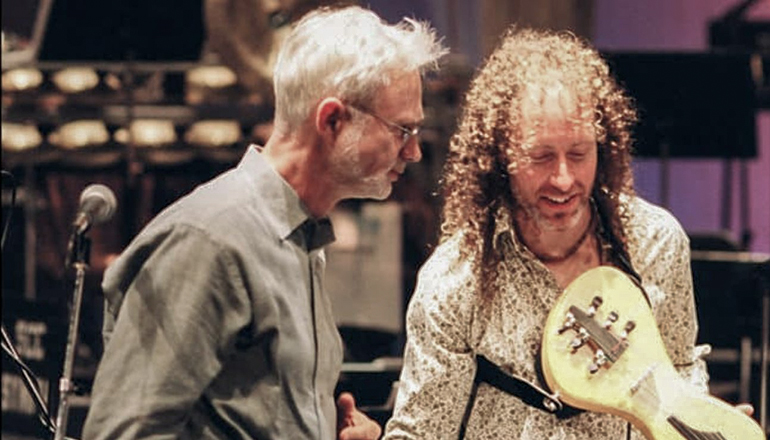 The Livingston County Library in Chillicothe will present a man that BBC Radio called the “greatest living exponent of the electric violin” in a New Year’s Eve virtual concert.

Tracy Silverman can be seen on the library’s YouTube channel, LCLReads, on the evening of December 31st at 6 o’clock to view the pre-recorded mini-concert. A link will also be provided on Facebook.

The library reports Silverman redefines the role of the violin in contemporary music and has contributed to the repertoire and development of the six-string electric violin.