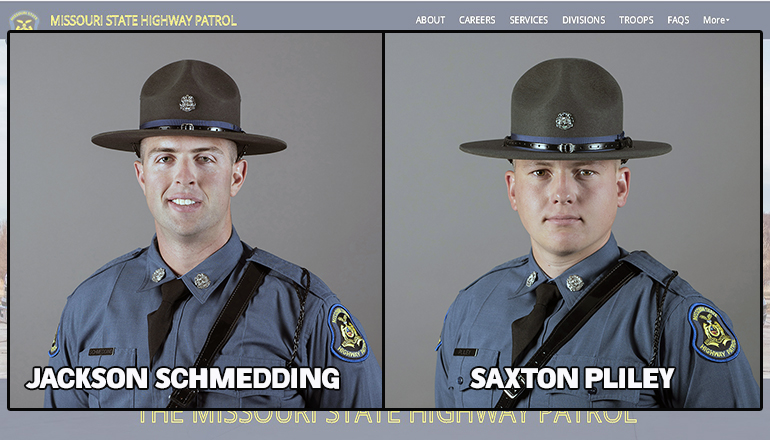 Trooper Saxton W. Pliley, of Jamesport, Missouri, has been assigned to Zone 10, which serves the citizens of Daviess and DeKalb counties. In 2017, Trooper Pliley graduated from Winston High School in Winston, Missouri. Trooper Saxton served in the United States Marine Corps from 2017 to 2021, where he obtained the rank of corporal. Trooper Pliley is married to RyAnn (Gaylord) Pliley, and they have one daughter, Paisley Pliley. Trooper Pliley’s field training officer will be Trooper Nicholas A. Regan.