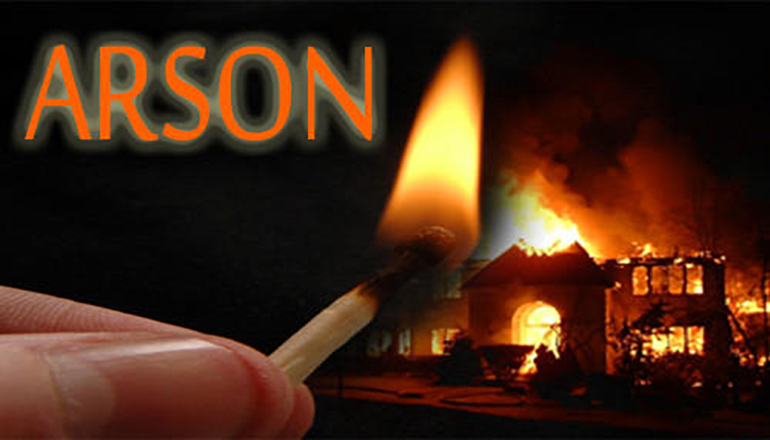 The Missouri State Fire Marshal’s Office reports three suspects have been identified, arrested, and charged in an investigation of a fire October 29th near the Canadian Pacific Railway bridge over the Grand River at Chillicothe.

A Fire Marshal’s Office investigator says Destanie Dawn Batson, Kyle Jacob Mace, and James Paul Eugene Haight, all of Chillicothe, have been charged with two felonies: knowingly burning and first-degree property damage. Each is held at the Daviess-DeKalb Regional Jail in lieu of $25,000 bond.

Online court information shows Batson, Mace, and Haight are all scheduled for the Associate Division of Livingston County Circuit Court December 19th to set or waive a preliminary hearing.