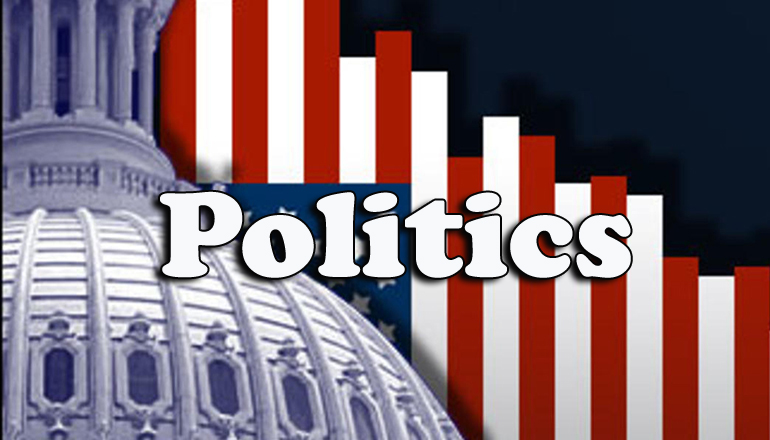 Three candidates have filed for the newly-created 2nd Missouri House District seat, subject to Primary and general elections this year.

The latest filing was March 15, when Lois Pontius of Ridgeway filed for the Democratic party nomination and is the only name listed. Filing on opening day in the Republican party for 2nd Missouri House District representative were Randy Railsback and Mazzie Boyd – both of Hamilton. Railsback is in his second year as a member of the Missouri House of Representatives.

The new 2nd Missouri House District, beginning next year, will have five counties including Grundy, Caldwell, Daviess, Harrison, and Worth.

Representative Rusty Black of Chillicothe has said he intends to withdraw his candidacy in the 7th house district and run for the State Senate seat in the 12th district. When that happens, it’ll leave Peggy McGaugh of Carrollton as the only candidate in the Republican primary. She also is a current member of the House.

There’s no change for the 3rd District State Representative. Incumbent Danny Busick of Newtown is being challenged by Gary Ewing of Powersville for the Republican nomination.

There’s one week left for candidates to file for county, district, state, and federal offices as Tuesday, March 29th is the deadline.