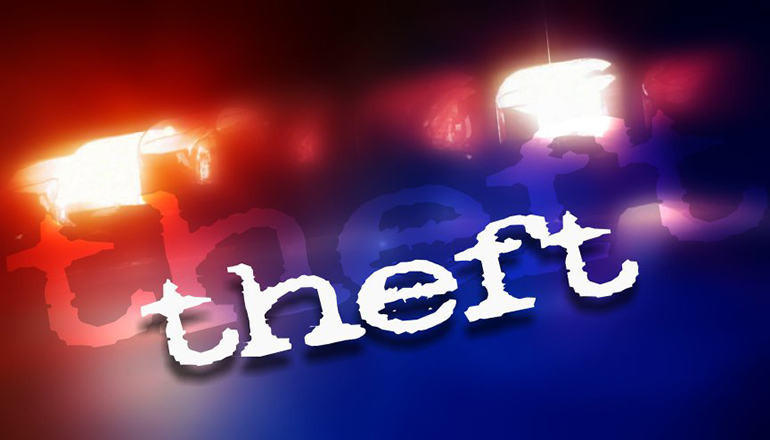 Seven Rogersville, Missouri, and Springfield, Mo., residents have been indicted by a federal grand jury for their roles in a conspiracy to transport thousands of stolen catalytic converters across state lines as part of a multi-million-dollar business.

“A scourge of catalytic converter thefts on a breathtaking scale had a significant impact on the Springfield community over the past two years,” said U.S. Attorney Teresa Moore. “Not only were numerous individual car owners victimized, but several non-profit organizations and churches were also victimized. We worked closely with our law enforcement partners to shut down this criminal conspiracy and bring those responsible to justice.”

“The Springfield Police Department is pleased to see the end result of a two-year investigation into a series of crimes that has touched every aspect of our community,” said Chief Paul Williams. “Our citizens have not only suffered the inconvenience of all things associated with being a victim of these crimes but also suffered significant financial losses. The dedicated professionals who worked tirelessly on behalf of the many citizens and organizations impacted by the theft of catalytic converters are to be commended.”

“Organized criminal activity, such as this, is extremely costly to victims, taxpayers, and the economy as a whole,” said Homeland Security Investigations Special Agent in Charge Katherine Greer. “Oftentimes, these types of crimes fund larger, more egregious, criminal enterprises that put the community at a greater risk. HSI, and our law enforcement partners, are working every day to disrupt these criminal organizations and bring those who look to profit from these stolen goods to justice.”

“This case is an example of what can be accomplished when local, state, and federal law enforcement agencies work together and I am thankful for our partnership with the Springfield Police Department and the United States Attorney’s Office,” said Greene County Prosecuting Attorney Dan Patterson.

The federal indictment charges all seven defendants with participating in a conspiracy to transport stolen property across state lines from Dec. 12, 2019, to Oct. 15, 2021.

Catalytic converters, which are exhaust emission control devices mandated for all cars and trucks, contain metals like platinum, palladium, and rhodium that can be recycled. According to the indictment, Marshall bought junk vehicles and scrapped them out for several years prior to 2019, when he started a company, identified as Company D, to provide the appearance of a legitimate business for his purchase, transportation, and sale of stolen catalytic converters.

Marshall has remained in federal custody without bond since his arrest on the original criminal complaint, which was filed on Oct. 20, 2021.