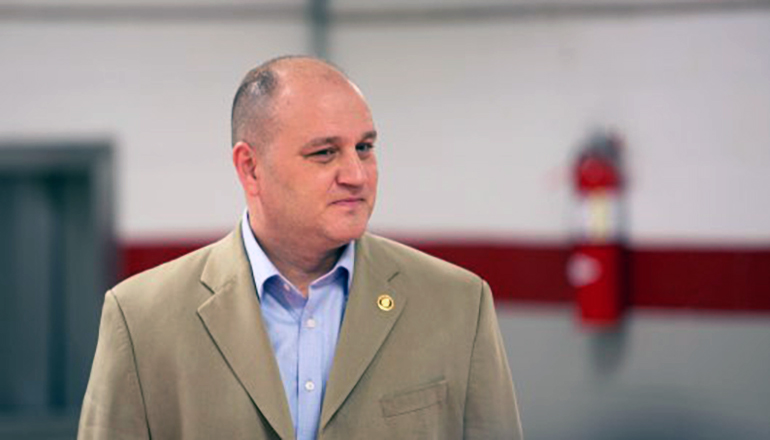 Twenty-first District State Senator Denny Hoskins has received the Legislator of the Year award from the Missouri Centers for Independent Living. He was presented the award for his efforts to restore state funds that were cut during the 2017 legislative session.

Hoskins says it is an honor to be recognized by the Missouri Centers for Independent Living for his work. He believes “it is important for Missourians with disabilities to have access to resources that enable them to maintain control and improve their quality of life”.

Hoskins was also recognized for his work on Senate Bill 882, which modified the Missouri Higher Education Savings Program to allow Missouri 529 account holders to transfer money from their account to a Missouri Achieving a Better Life Experience account without a tax penalty.

Under the legislation signed into law by the governor in June, a family who receives an unexpected diagnosis has more options to make financial decisions for their child’s educational and medical expenses.