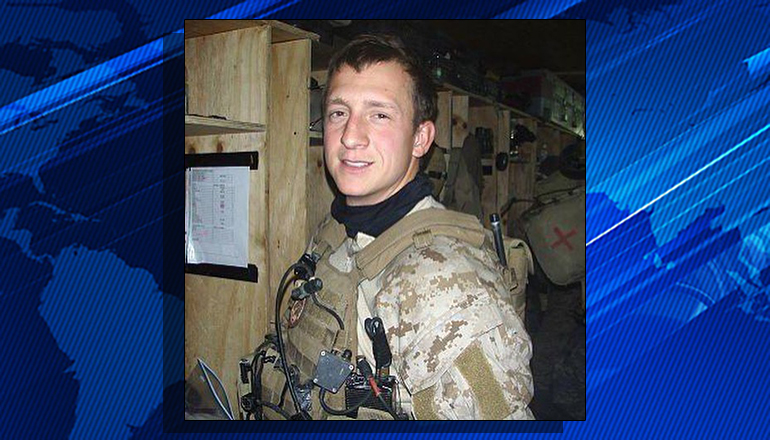 “Petty Officer Smith paid the ultimate price so we can have the freedoms that we enjoy,” said Graves. “It is my great honor to put this bill forward to name this Post Office after him and I hope it will serve as a lasting memory and tribute to a truly selfless hero from North Missouri.”

Smith was killed in action on September 21, 2010, during Operation Enduring Freedom. The 2002 Bevier High School graduate was a member of SEAL Team Four and also served a tour of duty in Iraq. He had been in Afghanistan less than a month when he died. Smith was 26 at the time of his death.

The bill passed the House by Unanimous Consent. It awaits Senate consideration.