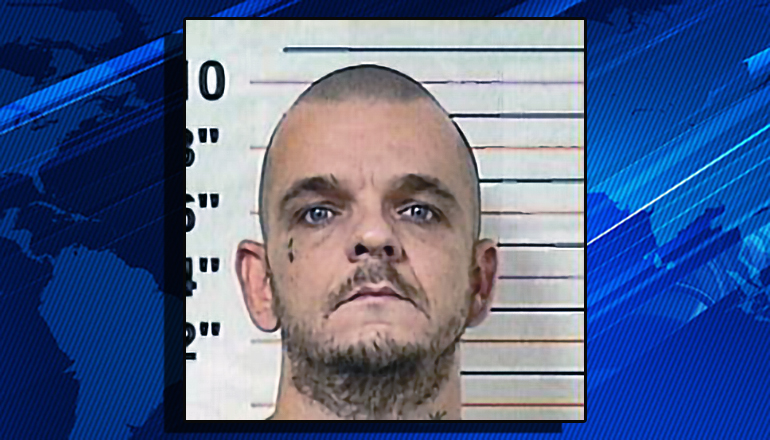 Online court information shows he has been charged with first degree sodomy or attempted sodomy, second degree rape, and incest. No bond is allowed.

Other court records show Preszler previously received prison sentences on charges of first and second degree burglary, theft or stealing, multiple counts of theft or stealing of any firearm, and non-support.