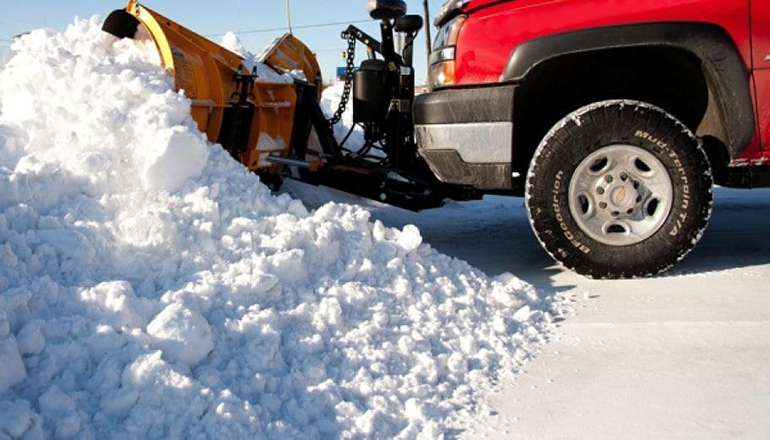 The weekend process to remove snow downtown included an accident in which a city of Trenton vehicle backed into a van that was trailing the snowplow.

No injuries were reported from the accident just before midnight Saturday night on Main street near 11th Street.

Police stated at the time of the accident, the city was using various pieces of equipment (skid loader, grader, snow plow) and resulting in a long row of snow which divided Main Street in half. Both of the vehicles involved in the accident were on the right side of the street.