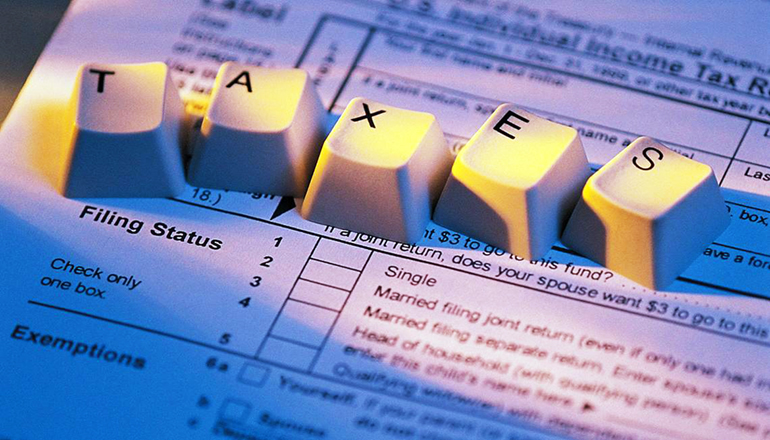 Missouri State Auditor Nicole Galloway today released an audit detailing uncertainty and confusion related to the state’s individual income tax withholding tables. The report found that changes made to withholdings in January 2019 were done unlawfully and will result in over-withholding for the majority of individual Missouri taxpayers.

“For more than six months, this administration failed to communicate with Missourians on how changes to withholdings would affect their bank account. Then, despite bipartisan calls for answers, they attempted to downplay the issues,” Auditor Galloway said. “Taxpayers deserve honesty from the administration. Instead, the Department of Revenue continues to operate in secrecy.”

In December, as a part of the audit of the timeliness of tax refunds, Auditor Galloway directed her team to begin asking questions about the withholding tables. The report outlines multiple changes made to the withholding tables and the administration’s failure to effectively communicate with the public about those changes. New tables were released in March 2018 and October 2018. As a result of these changes, taxpayers are expected to pay an additional $134 million when they file their returns, and there will be $232 million less in tax refunds issued.

Changes were made without explanation and resulted in confusion for individual taxpayers. While department officials contacted employers and payroll agencies directly about the changes, they failed to adequately notify all taxpayers. As a result, many taxpayers were unaware of the changes, unclear on what adjustments to make to their withholdings, and have encountered an unwelcome surprise in the form of unexpected tax payments.

In January 2019, the withholding table calculation was changed to over-withhold. This change is expected to result in an additional $62.9 million coming from Missourians with adjusted gross incomes under $125,000 annually, 53 percent of Missouri taxpayers. The administration failed to follow the appropriate legal process for the changes despite state law requiring legislative and public review.

On March 8, the Department of Revenue received the Auditor’s draft report.  Less than a week later, the Governor announced the department director’s resignation.

“Over and over, this executive agency makes decisions that directly impact the daily lives of Missourians without clearly communicating with the citizens who are affected. The decision to take more money out of paychecks without going through the legally required process shows a clear pattern of mismanagement,” Auditor Galloway. “It should be simple: follow the law, get it right, and stop misleading taxpayers.”

The report also found that the timeliness of refunds in the fiscal year 2018 improved after an audit last year brought to light increasing delays in issuing refunds. Eighty percent of total refunds were paid by May 9, 2018; in fiscal years 2016 and 2017 the state did not reach that payout level until late June. The audit also found 3 percent of total refunds were paid with interest in 2018, as opposed to 24 percent in 2017.

Concerns remain, however, as the state continues to rely on borrowing to supplement cash flow and pay operating obligations. Cash reserves have not recovered since the recession in 2008, even as the economy has improved. In past years, the state’s decreasing cash balance resulted in less money to pay Missourians’ tax refunds. In the fiscal year 2019, the state’s general revenue fund has not had sufficient cash to cover expenditures, resulting in high levels of borrowing to make ends meet. The state has borrowed $500 million from the budget reserve fund, the maximum level of borrowing for the year. By law, that money must be repaid before May 16.