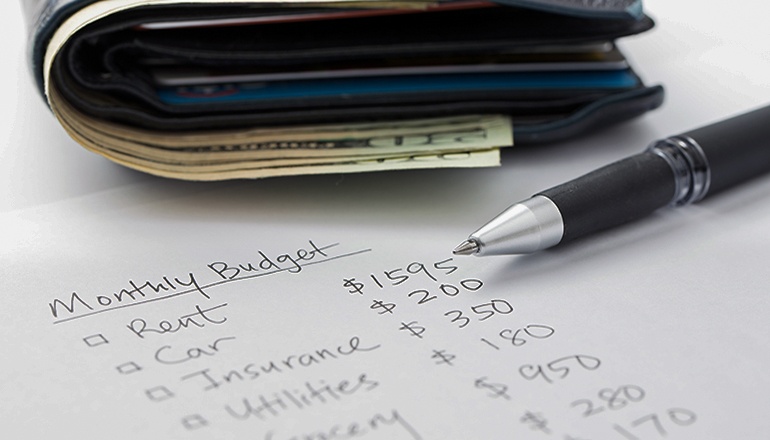 (Missouri Independent) – Help may be coming for Missouri homeowners behind on their mortgage payments because of COVID-19 income losses.

The Senate Appropriations Committee on Monday added $150 million in federal mortgage assistance funds to the supplemental spending bill for the current fiscal year, one of several new sections using money from pandemic relief bills passed by Congress in December and March.

The changes approved Monday also provide $442.2 million to be distributed to cities with fewer than 50,000 people, and $12.8 million to help low-income Missourians pay water and sewer bills.

The bill passed on a 13-1 vote, with Sen. Bill Eigel, R-Weldon Spring, raising objections to both of the programs designed to help people recover from income losses of the past year.

“Is it that anyone who is a homeowner can get another check from this program? Eigel asked.

The Missouri Housing Development Commission will distribute the funds and screen applications, state Budget Director Dan Haug replied. Those applying must show they have lost income in the past year due to the COVID-19 pandemic, he said.

“The reason we are asking for this in the supplemental is the eviction moratorium ends on June 30, so we want to have authority to be able to get this money out to people so they can pay before they are evicted,” Haug said.

Eigel said he was not convinced that including the funding was a good idea.

“So, if that’s the case, in a world where everything is related to COVID, any income loss for the past year could be subsidized by this $150 million of debt financing from the federal government,” Eigel said.

The housing commission is already distributing money from a $300 million fund to help renters behind in lease payments. The Centers for Disease Control in late March extended its moratorium on evictions to June 30.

The changes, along with $50 million for an emergency loan program to help municipal utilities hit by massive fuel price increases during the February freeze, increased the size of the supplemental bill from $1.5 billion when it won approval in the House to $2.2 billion as it heads to the Senate floor.

The general revenue portion is $269.5 million.

The appropriations committee is also finishing its work on the state operating budget for the fiscal year that begins July 1. One of the biggest changes made Monday would increase funding for state colleges and universities at a cost of about $27 million.

The committee added $7 million to the $146.6 million appropriations for community colleges and $13 million to the $369.5 million for nine four-year universities and the State Technical College and bumped the $3 million allocations to the University of Missouri for its NextGen Precision Health Institute to $10 million.

The committee will continue working through the week on spending bills for social services, mental health, prisons, and other state operations. Lawmakers face a constitutional deadline of May 7 for passing appropriations for the coming year.

The supplemental spending bill now moves to the Senate floor. The arguments used by Eigel against including mortgage relief and utility assistance seemed Monday to foreshadow the argument looming on the biggest new item facing lawmakers, Medicaid expansion.

The House version of the budget did not include the $130 million of general revenue and $1.9 billion of all funds recommended by Gov. Mike Parson to implement Amendment 2, approved by voters in August.

During the House debate, Republicans opposed to Medicaid expansion said it was too expensive. Democrats argued that the federal COVID relief bills provide far more aid to states that expand coverage than the program will cost.

The American Rescue Plan passed in March cuts the state’s share of the existing Medicaid to about 30 percent from the current 35 percent for two years, saving an estimated $1.15 billion in general revenue.

But Eigel, a leader among the Senate Conservative caucus, said Missouri is being forced to do things with federal funds it would not do with state tax money.

“I have a lot of concerns about allowing the federal government to dictate how we are going to run the state,” Eigel said. “And that is essentially what we are doing by taking all this money.”