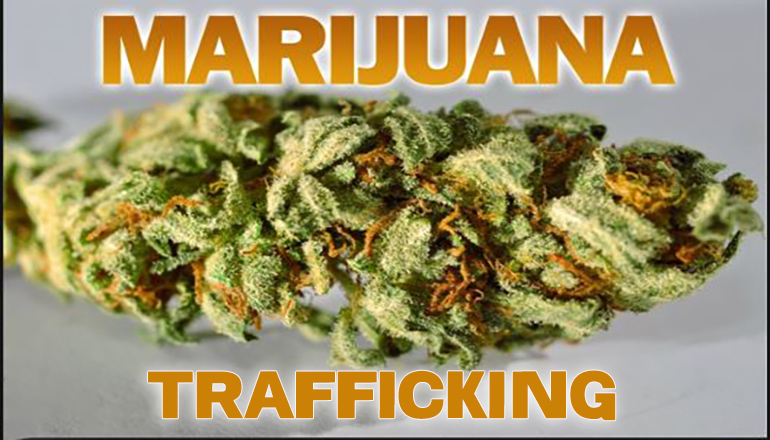 Co-defendant Michael D. Moore, 32, pleaded guilty on March 4, 2021, to being a felon in possession of a firearm.

Jones and Moore were arrested on Aug. 17, 2020, following a brief standoff and foot chase. Officers who had been surveilling Moore followed him into a parking lot near 2310 E. 9th St., Kansas City, Mo., in order to arrest him on an outstanding state arrest warrant for robbery and armed criminal action. As officers drove into the parking lot with their red and blue lights flashing, Moore got out of Jones’s BMW SUV, took cover behind the vehicle, and drew a Smith and Wesson 9mm pistol from his waistband. Moore pointed his firearm directly at police officers as he attempted to take a position of cover behind his vehicle. Moore fled as additional police cars entered the parking lot, throwing away his handgun. Moore then laid on the ground about 15 feet away from the firearm and was taken into custody. Officers recovered the firearm, which was loaded with 16 live rounds in the 16-round high-capacity magazine and one live round in the chamber. Officers identified the firearm as having been reported stolen.

Jones, who was standing beside the vehicle as officers approached, was also detained. Officers found marijuana in Jones’s front shorts pocket. Inside the vehicle, officers found a Sadarius 9mm semi-automatic handgun, which contained a magazine and 16 live rounds of ammunition with a live round in the chamber. Officers also found a box that contained 18 live rounds of 9mm ammunition, a 9mm handgun magazine, and a small safe that contained a 9mm handgun magazine and approximately 123 grams of marijuana.

Co-defendant Keona L. Johnson, 28, pleaded guilty on Jan. 18, 2022, to making a straw purchase of the Sadarius 9mm semi-automatic handgun. She falsely told a federally licensed firearms dealer that she was the actual buyer, when in fact, she purchased the handgun for Jones on the day of his arrest.

Jones also admitted that he and Moore were involved in a robbery a few weeks prior to his arrest.

On July 21, 2020, Moore approached a man who was putting oil in his car outside a gas station on East 39th Street, Kansas City, Mo. Moore approached him with a gun and ordered him to “empty your pockets.” Moore and another man stole approximately $140 and fled the scene. On July 29, 2020, police officers stopped Jones, who was driving a BMW SUV that was identified as involved in the robbery. Officers found a Masterpiece Arms 9mm pistol with a high-capacity extended magazine inside the vehicle, as well as 146 grams of marijuana packaged in multiple individual baggies on the driver’s side floorboard. This incident is the basis for the specific charges to which Jones pleaded guilty.

This case is being prosecuted by Assistant U.S. Attorney Matthew Moeder. It was investigated by the Kansas City, Mo., Police Department and the Bureau of Alcohol, Tobacco, Firearms, and Explosives.