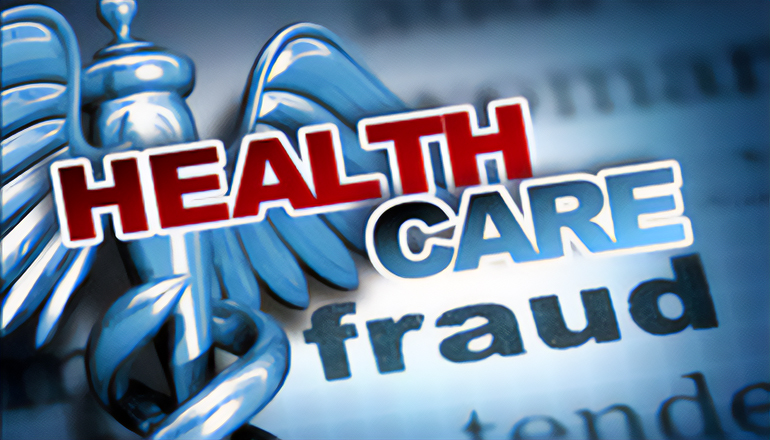 U.S. District Judge Stephen N. Limbaugh on Thursday sentenced a business owner from Jackson, Missouri to 30 months in prison for health care fraud and ordered him to repay $7.5 million.

McCoy contracted with marketing firms that placed ads on television and online that offered orthotic braces at no cost. The companies sent patient information to a telemedicine doctor who signed an order for medical equipment without evaluating or even communicating with the patient in some cases, McCoy’s plea agreement says. Those leads, consisting of the patient information and the medical equipment order, were then sold to DME companies.

From September 2016 to August 2017, AE Wellness submitted $6 million in reimbursement claims to Medicare for DME and $67,955 to Tricare. Patriot Medical Supplies billed Tricare $23,951. McCoy admitted knowing Medicare, Medicaid, and Tricare, which reimburse for health care services provided to current and former members of the military and their families, would not pay for items obtained by paying illegal kickbacks.

McKay went on to manage a series of companies that continued the scheme.

McKay was sentenced on Jan. 18, 2022, to three years in prison and ordered to repay $7.5 million. Siples pleaded guilty in May to the same charges as McCoy and is awaiting sentencing.

The Department of Health and Human Services Office of Inspector General, the FBI, the Defense Criminal Investigation Service and the Missouri Medicaid Fraud Control Unit investigated this case. Assistant U.S. Attorneys Dorothy McMurtry and Derek Wiseman are prosecuting the case.