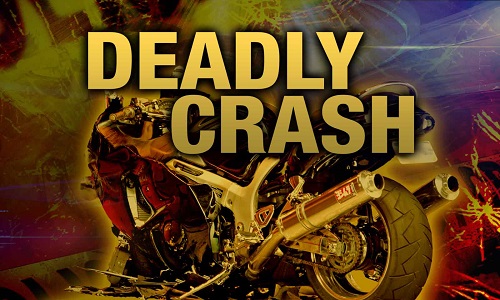 A man reported missing from his home in Richmond was discovered dead on Monday following a motorcycle accident.

The Highway Patrol reports 23-year-old Richard Watson traveled west on Ray County Road 210 when his motorcycle apparently ran off the right side of the road, overturned, and ejected the driver, with Watson’s body coming to rest in a group of trees.

The Patrol notes the exact date and time of the accident is unknown and Ray County Coroner Bart William pronounced Watson dead Monday morning.  Watson was transported to the Thurman Funeral Home of Richmond.

The Patrol reports there were nine traffic fatalities across the state during the three-day holiday weekend, which is the same number as last year’s Memorial Day counting period.