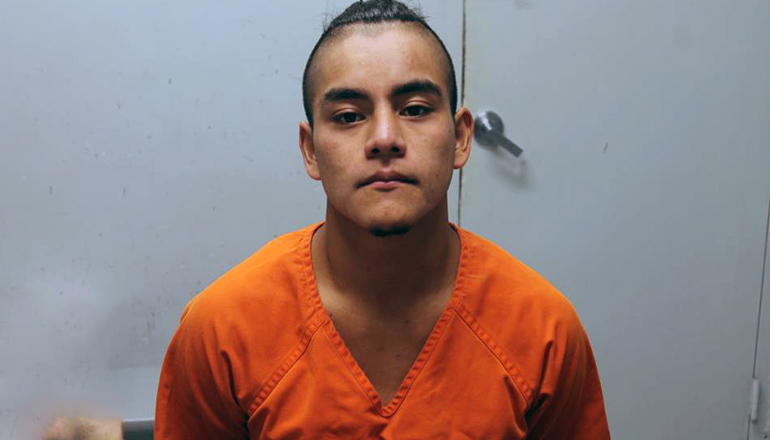 Twenty-year-old Manuel Jeyes Ruano was accused of speeding more than 32 miles per hour over the speed limit, not having a valid operator’s license, and possession of methamphetamine. Online court information shows he has been charged with felony possession of a controlled substance and misdemeanor operate a vehicle on a highway without a valid license.

Hayes says Ruano is being held at the Daviess-DeKalb Regional Jail in Pattonsburg on a $10,000 cash-only bond.