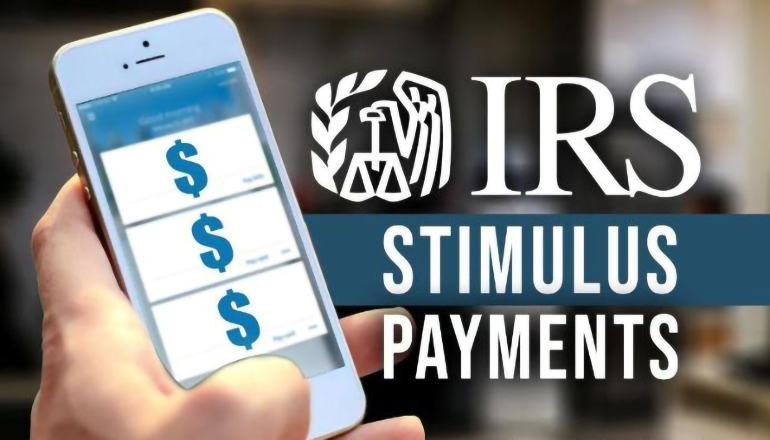 Missouri Attorney General Eric Schmitt is warning consumers who receive Medicaid to be wary of nursing homes or assisted living centers taking their CARES Act economic impact stimulus checks. Reports state that some Medicaid recipients were required to sign over their checks to the facility they’re living in.

The Federal Trade Commission recently issued a warning along the same lines, urging Medicaid recipients in nursing homes, assisted living centers, or residential care facilities to be wary of where their CARES Act economic impact stimulus checks are being deposited.

The warning noted that some nursing homes or assisted living centers claim that the stimulus checks, “count as ‘resources’ under the rules of federal benefit programs that must be used to pay for services.”

In a separate blog post, the FTC notes that the CARES Act payments are classified as a tax credit, and thus don’t qualify as “resources” for federal benefits programs, like Medicaid.