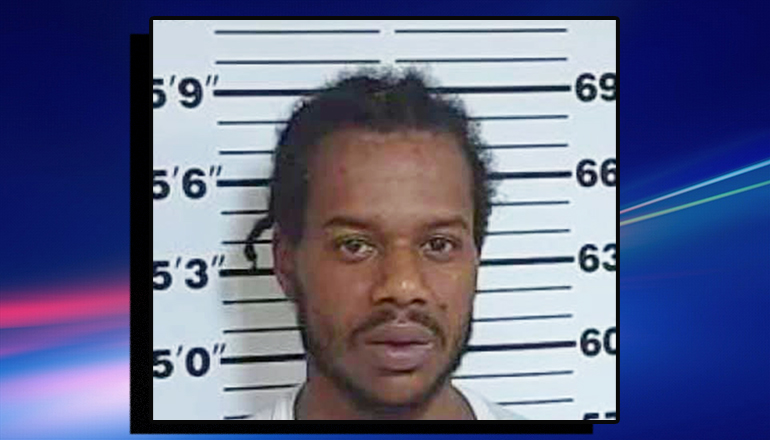 A Kansas City man faces three felony counts stemming from his alleged involvement Saturday that began in the Walmart parking lot at Cameron.

According to online information, 33-year-old Michael Clyde David Moses was charged Monday in DeKalb County Circuit Court with first-degree assault on a law enforcement officer, armed criminal action, and resisting arrest by fleeing in a motor vehicle. Cameron Police report no bond was set in those cases.

This is the incident in which a Cameron police sergeant Eric Belshe, responding to a reported theft at the store, approached the suspect when that individual got into a vehicle, backed up striking other parked cars, and drove forward, hitting the officer who fell to the ground where he was run over.

A law enforcement pursuit then occurred on westbound Highway 36 with the suspect eventually stopped and arrested at Wathena, Kansas. Cameron police say charges against Michael Clyde David Moses are pending in Kansas.