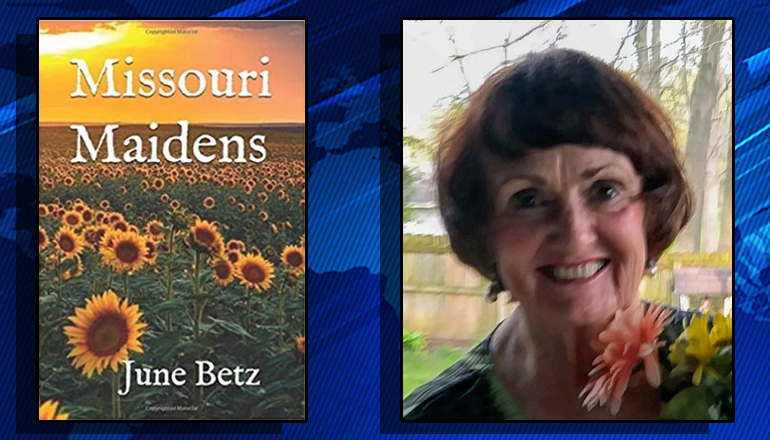 When Ms. Betz was 16 years old, she moved out to California and began a new life. June graduated from Sacramento High School in California among the top of 500 graduating in her class.

Now the mother of four children, nine grandchildren, and two great-grandchildren, she and her mother both want their posterity to know their roots. After moving to Augusta, Georgia where she lived for 15 years, Ms. Betz moved back to Trenton, Missouri in January 2017.

Prior to the passing in 2011 of her mother, Irene Hunt Vanderford, the author recorded the details of her mother’s life beginning in 1919 down in the “Holler” (old Branson, MO) and lessons she learned. It was from these evening conversations that this book series was born.

The books reveal a unique autobiographical approach to life. They describe the joys of love and romance as well as the tragedy of death. Brutal physical and sexual abuse was experienced in the lowest points of their lives.

They were both eyewitnesses to infidelity and addiction. Both narrowly escaped murder, but not divorce. The author escaped threats from two serial killers. The book hints of northern Missouri’s own Peyton Place.

In the end, both found joy and happiness with God and family. The books provide both a voice of warning and a pathway to peace. It is an inspiration to anyone having struggles with abuse, addiction, depression, danger, and divorce.

The book is available on Amazon.com.