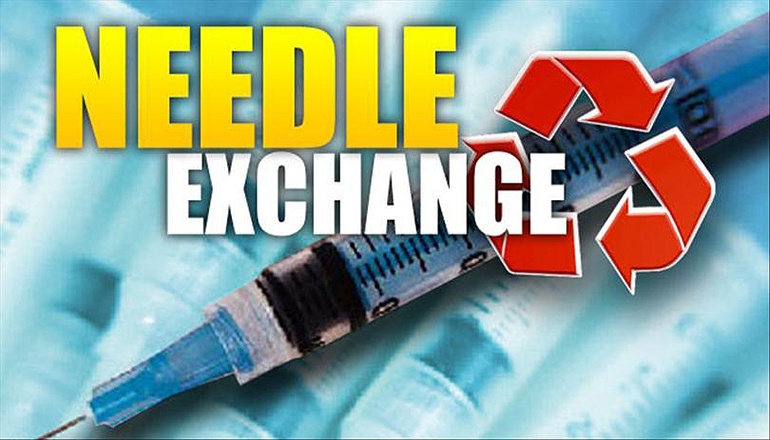 State Sen. Holly Rehder (R-Scott City), who has sponsored the bill for several years, will testify before the Missouri House Emerging Issues Committee. Her two-page Senate Bill 64 has already received final approval from the Missouri Senate.

Senator Rehder tells Missourinet that the needle exchange program would help prevent the spread of HIV and hepatitis. She has said that if addicts have access to clean needles, it would reduce the transmission of those diseases.

Under her bill, any entity that’s registered with the state Department of Health and Senior Services (DHSS) that operates a syringe exchange program would be exempt from the offense of distribution or sale of drug paraphernalia, as long as the entity is not located within 500 feet of a school building.

Groups like St. Louis-based non-profit Criminal Justice Ministry have testified for the bill in previous years. They say it could save the state money in the long run.