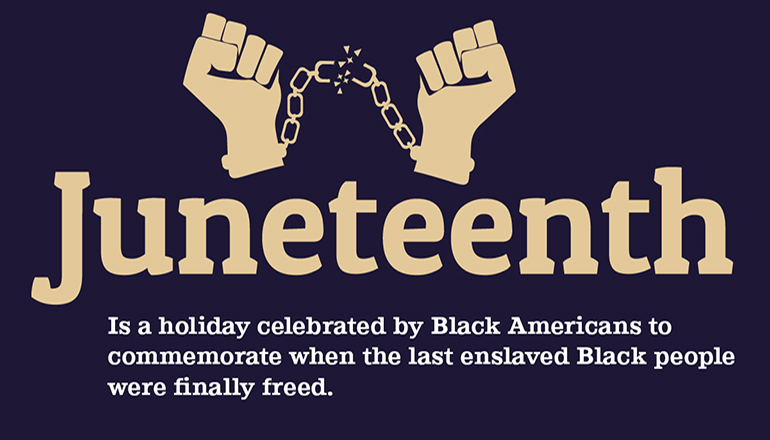 Missouri’s governor has signed an order that closes state offices today (Friday) in recognition of a new federal statute establishing Juneteenth as a government holiday.

The holiday has delayed the Missouri Medicaid lawsuit hearing in Cole County Circuit Court, which was originally set for today. It’s now been rescheduled for Monday afternoon.

Juneteenth commemorates the day that slavery came to an end in the United States. Governor Mike Parson signed the order on Thursday, which closes most state offices today. Missouri corrections officers and other emergency personnel are still working today. Missouri’s Office of Administration says the announcement is consistent with the enactment of the new federal statute signed by President Joe Biden and for providing for state holidays as designated by law.