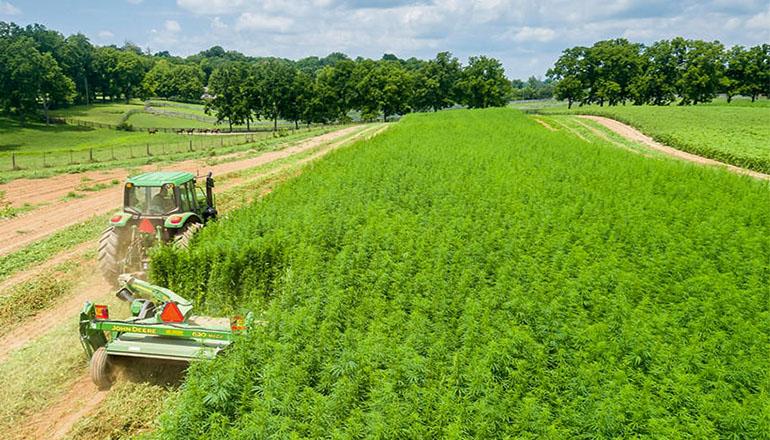 It took 70 years for Missouri to get back into the industrial hemp market- and now there is more demand than ever because of its use in CBD oil. Missouri was once a top hemp producer in the nation,  but then it got regulated as a drug because of its connection to its cousin, marijuana. But hemp does not have THC and is back on the market.

Agriculture Department spokeswoman Sami Jo Freeman says Missouri got early approval for its plan to produce hemp, and are now given more guidance to grow.

Last year was the first legal crop in 70 years and Freeman says it was a good one.

Last year, more than 200 Producer Registrations were issued in Missouri and 811 acres of industrial hemp were planted.