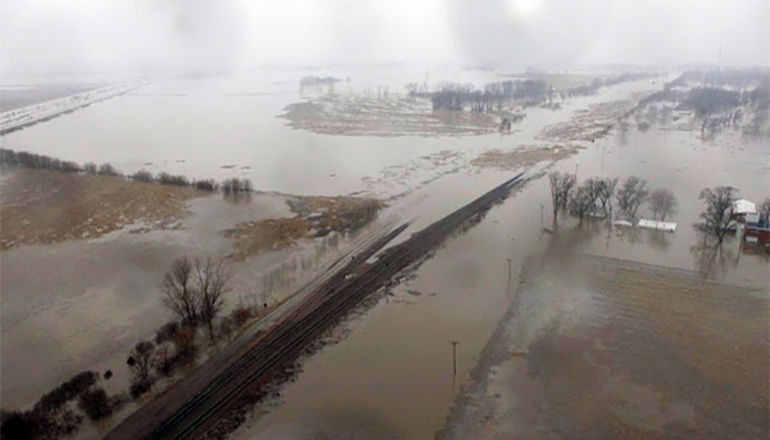 In the wake of flooding, Republican State Senators Dan Hegeman of Cosby and Tony Luetkemeyer of Parkville filed Missouri Senate Concurrent Resolution 24 this week urging the United States Army Corps of Engineers to reprioritize flood control in the management of the Missouri River.

The Corps of Engineers changed the Missouri River Master Manual in 2004 to place greater emphasis on environmental protections at the expense of flood control. A federal judge ruled this month that that change, in particular, was responsible for record flooding along the river and the resulting millions of dollars in damage and lost economic output.

Hegeman calls the Corps of Engineers’ policy “misguided” and says Northwest Missouri was devastated “by floods that were directly exacerbated” by the policy and urges the Corps to “get their priorities in order and put the people first.”

Luetkemeyer says his thoughts are with families affected by the flooding and added that “the waters will recede and citizens will rise, but the Corps’ policies are wreaking havoc on Missourians,” which he calls “unacceptable.”