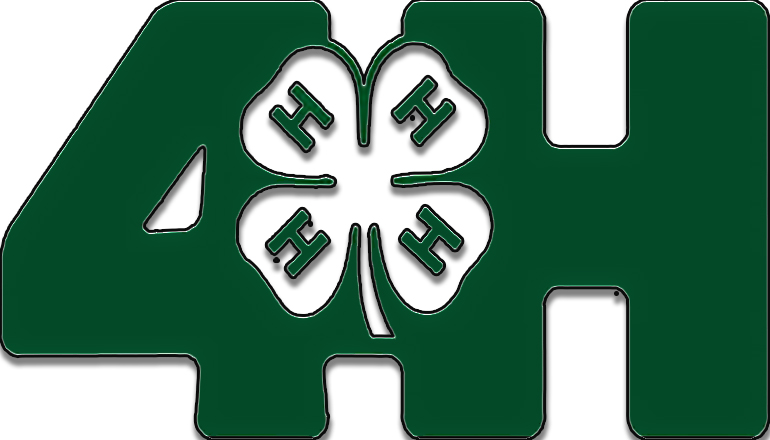 The 4-H’ers from Grundy County competed in archery competitions of two organizations: the National Field Archery Association and the American 600.

Hannah Persell of Trenton placed first in two recurve categories for those in the senior age division. Remi Olmstead and Kaci Persell won first place respectively in junior and intermediate age groups for the compound competition.

In the shooting sports category involving the use of release aids, Kaci Persell took first place and Levi Johnson was second – both in the intermediate age group.

Other 4-H’s competing were Henry Lasley and Josiah Kasinger.