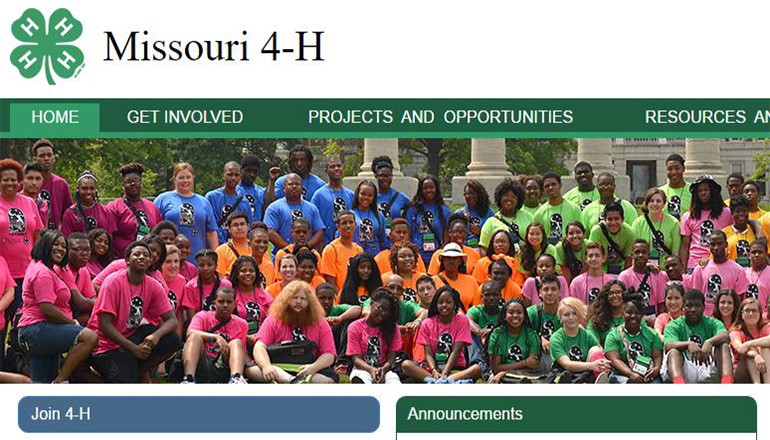 Thirty-eight entries were selected for the state fair with most of the 78 entries receiving blue ribbons during 4-H Achievement Day.