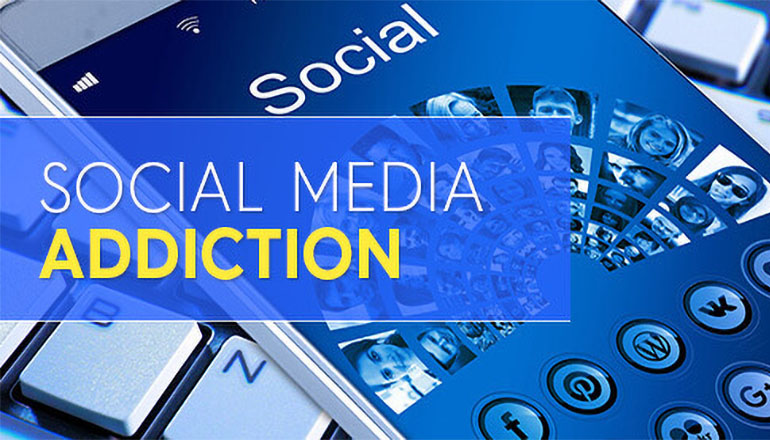 Senator Josh Hawley (R-Mo.) introduced legislation to curb addictive and deceptive techniques that tech giants use to exploit users. The Social Media Addiction Reduction Technology (SMART) Act would ban certain features that are designed to be addictive, would require choice parity for consent, and would give users the power to monitor their time spent on social media.

Senator Hawley said, “Big tech has embraced a business model of addiction. Too much of the ‘innovation’ in this space is designed not to create better products, but to capture more attention by using psychological tricks that make it difficult to look away. This legislation will put an end to that and encourage true innovation by tech companies.”

Josh Golin, Executive Director of Campaign for a Commercial-Free Childhood, said, “Social media companies deploy a host of tactics designed to manipulate users in ways that undermine their wellbeing. We commend Senator Hawley for introducing legislation that would prohibit some of the most exploitative tactics, including those frequently deployed on children and teens.”

The bill does the following: